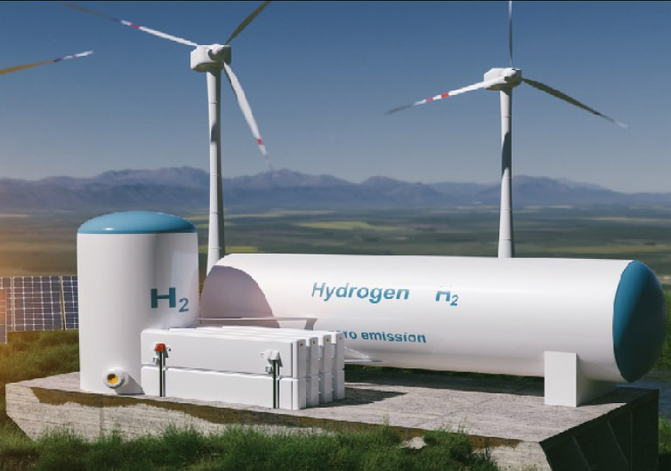 Energy is an important driver of economic growth, and our Government's focus on bringing about transformational changes, has led to expansion of cleaner and sustainable energy sources. In this context, energy efficiency and technology are going to play a major role in shaping the growth of the country. Understandably, government is giving a major thrust to usage of natural gas by setting up ambitious target of creating a national gas grid of transmission pipelines with doubling of pipeline network to 34000 km in the next three years and launching CGD Network in almost 300 Geographical Areas (GAs) covering the entire country. Under the leadership of our Hon'ble Prime Minister and âAtmanirbhar Bharat Abhiyaanâ we feel empowered and strongly believe that it will reinforce India's vision of becoming a US$ 5 trillion economy by 2024-25.

As the world moves towards a net zero target by 2050, countries are in pursuit of cleaner sources of energy. Globally, gas, renewables and nuclear energy forms to projected to grow faster in the next 20 years. While natural gas is the cleanest of fossil fuels, major strides are being made in production and usage of Hydrogen as a clean carbon free fuel across the world. Carbon free hydrogen, a fuel, a carrier, and a store of energy, is topmost in the global green agenda. It is being reported that green hydrogen produced by renewable energy can help tackle sustainability challenges in sectors such as transportation, building development, and power generation, and enable larger-scale penetration of variable renewable energy when combined with emerging low-carbon technologies. Yet, global investment in hydrogen was only 0.5% of renewable energy investment in 2021.

Asia and the Pacific has taken major steps in hydrogen investment, accounting for over 50% of the global total in 2021. Countries like Australia, Japan, India, New Zealand, the Republic of Korea, and India are proposing national-level hydrogen strategies to accelerate the de-carbonization of society and aiming to move forward with their adoption. On August 15, 2021, our Honâble Prime Minister announced a âNational Hydrogen Missionâ to make India a global hub for Green Hydrogen Production and Exportâ, boost self-relianceâ and lead the way in clean energy transition all over the world. Many of the Indian majors in public and private sectors have taken initiatives, launching a no. of pilot projects and have plans to promote the usage of hydrogen.

Yet, many concerns still remain with respect to multiple facets of hydrogen value chain â economics and scale of production, storage, blending, feasibility of transportation infrastructure, market development and related regulations and codes. There is a great need for understanding the technology, the issues involved, stakeholder efforts and long term potential. The National Conclave on Hydrogen organised jointly by Diligentia Advisers & Ceresta Centre for Energy will be very focussed on specifically discussing these aspects and evolving a feasible road map for the future in conjunction with the National Hydrogen Mission.

YES WE CAN ACADEMY 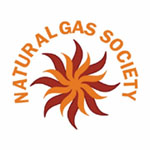 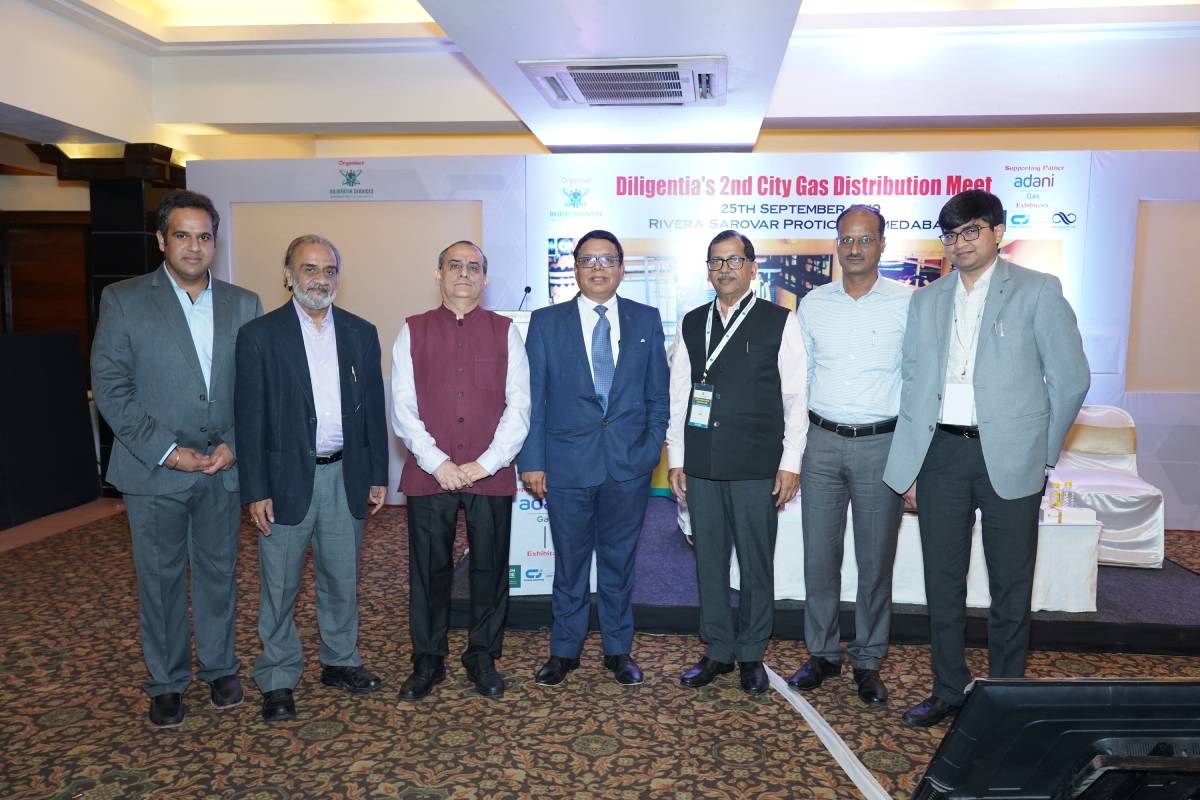 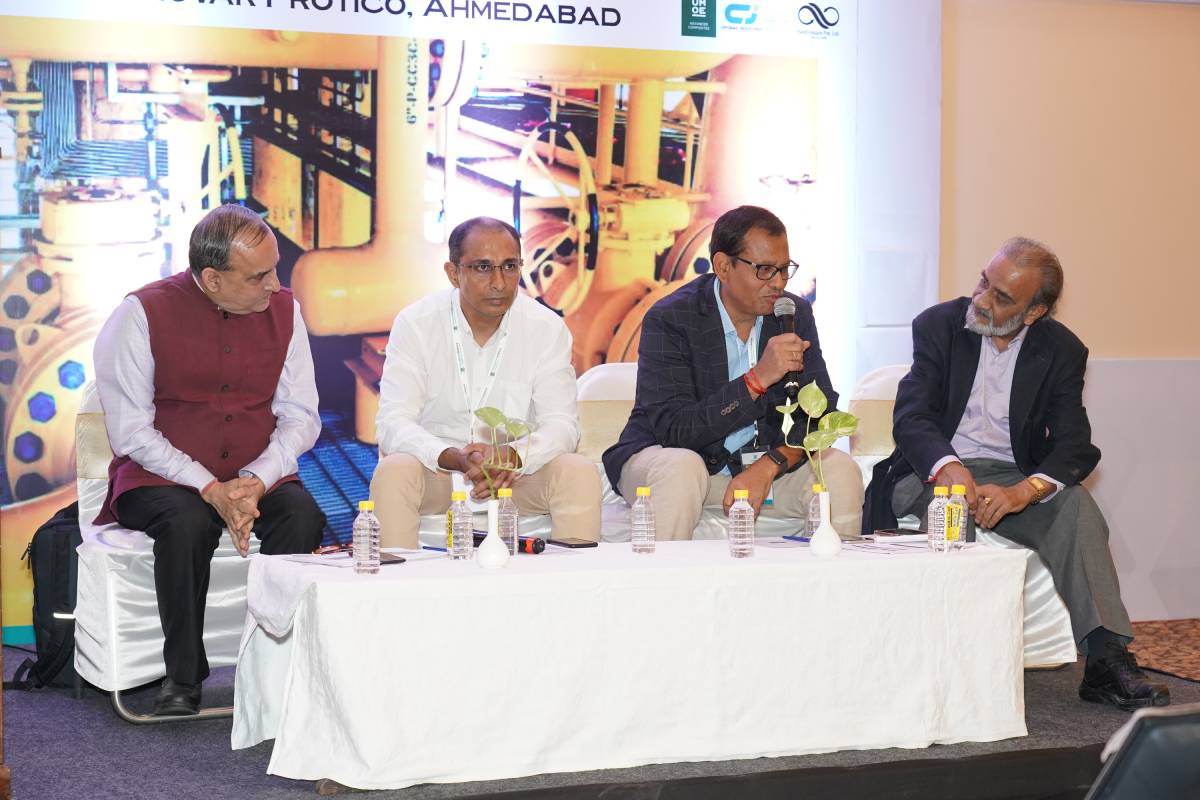 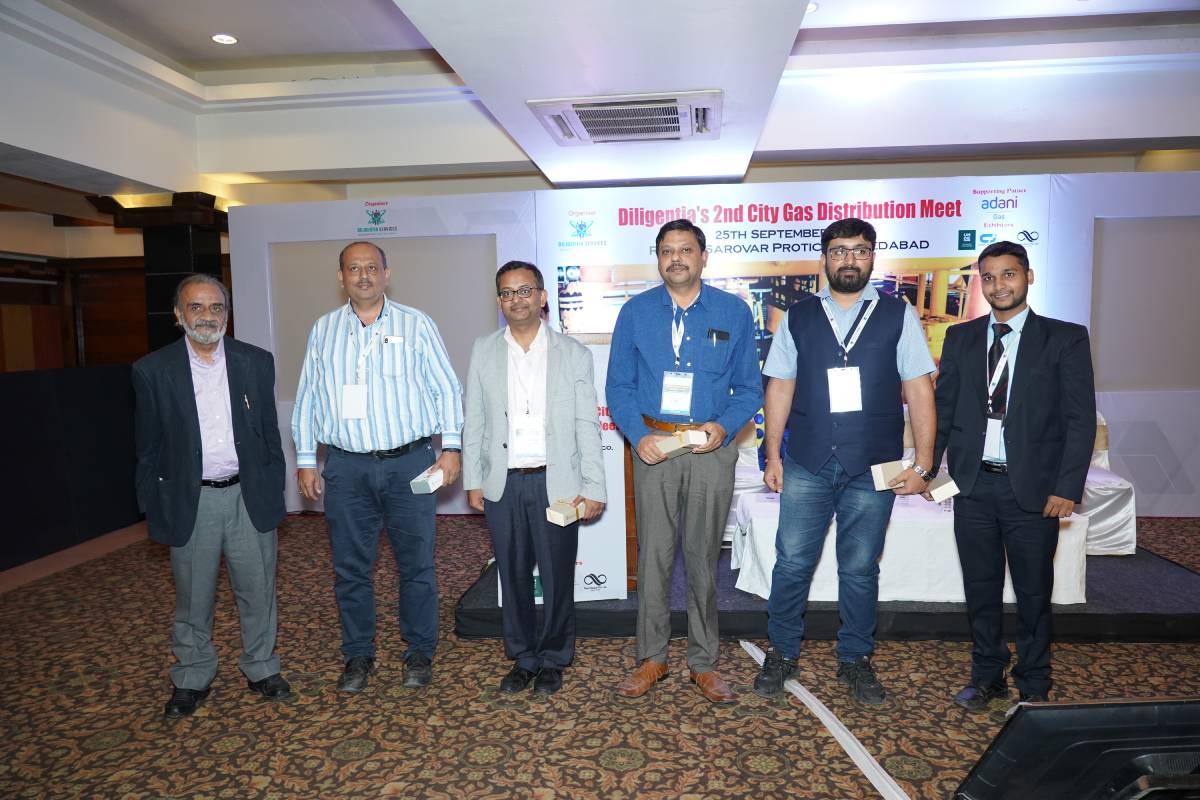 Ultra Gas & Energy is a clean-tech company that is an early mover & innovator in the clean, green fuel segment.

The company is committed to playing a key role in the transition of Indian economy to a gas-based economy, by catalyzing the adoption of LNG (Liquefied Natural Gas), the cleanest burning fossil fuel, by industry & long haul heavy duty vehicles.

Ultra Gas is building a future-ready pan-India ecosystem with the widest network footprint, including the largest network of Green Fuel Hubs and a virtual pipeline network to provide closest access to LNG in any part of the country and is capable of delivering multiple clean fuels of the future, including bio-LNG, hydrogen & electric.

Yes We Can Academy / Ceresta Centre for Energy:

Our Academy aims to bridge the gap in the energy and infrastructure domain and groom positive leaders who are confident in their knowledge domain, progressive in their thinking and competent in getting things done, with a power to lead through inner mind strength. The Academyâs focus will be on Transformation than Training

Behavioural - Domain - Peripheral Model: Our Programmes are offered under the BeDoPe Model â covering Behavioural, Domain (Energy Sector Knowledge) and Peripheral facets of leadership development. Our Energy Domain programmes will be offered under our vertical - Ceresta Centre for Energy