Future of Coal based power generation in India 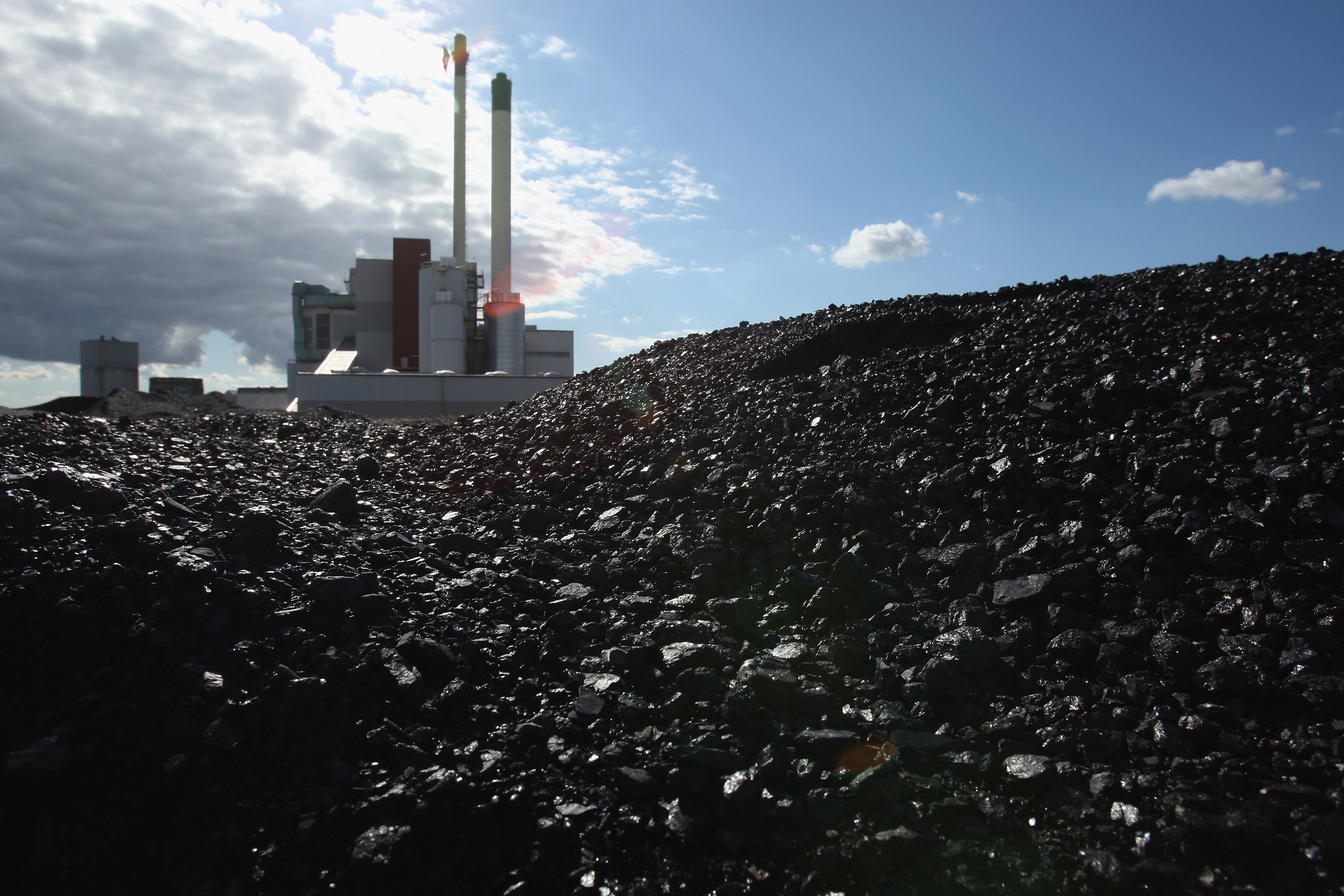 With the current impetus on renewable energy by the Indian Government, Coal still continues to remain the backbone of the power sector and the economy in general ,primarily due to its contribution to total power generation and the multiplier effect it has on the economy .Both Renewable and Conventional Sources of fuel play a vital role in sustaining India's growth story .Coal, however, is projected to remain the mainstay of Indian energy systems at least until 2030.

"With Ministry of New and Renewable Energy (MNRE) recently imposing a cap on solar at Rs 2.50/unit without safeguard duties and Rs 2.68 with safeguard duties which is similar to providing a feed-in tariff to solar, it may have indirectly provided a temporary breather to coal as NTPC power costs have come down below Rs 2 per unit in 2016-17 due to grade readjustments and improvement in coal quality and supply.

However, coal would continue to be under relative cost pressure with renewables. Financing capital costs for coal will also increase due to increased risks from climate change and many global financial institutions gradually coming out of their coal portfolios. Coal consumption in India could, therefore, drop significantly beyond 2030, especially under stringent carbon mitigation. Globally coal meets 28 per cent of the world's energy needs to generate 41 per cent of world's electricity and emit approximately 46 per cent of global carbon dioxide. In contrast, Indian energy security revolves around coal with about 70 per cent contribution to total power production, resulting in 65 per cent of national CO2 emissions. India is currently the third largest power producer using coal and third largest coal importer in the world. However, the Indian population is characterized by low levels of consumption of modern energy (880 kWh/capita/year) by international standards.

Coal transitions especially in a coal dependent economy such as India will be challenging in short to medium-terms, mainly due to its energy security concerns and national developmental targets (aligned with sustainable development goals) for universal electricity access, housing, health, and education by 2022.

Thus India requires stringent steps to ensure maximising the efficiency of its existing coal-fired power plants to achieve nationally determined contributions under the landmark 2015 Paris Climate Change Agreement. The retiring of old coal plants, scaling up new and alternative fuels, reducing end-use energy demand and developing a coherent strategy for future energy system to manage risk and avoid stranded assets . In this vein Diligentia proposes to focus on the challenges faced by the Coal Based power plants and how the developments or reforms in the sector could help leap frog towards the objective. The conference also offers social activities that present the perfect opportunity to network with influencers and exchange ideas. It promises a remarkable knowledge transfer experience with great potential for making business deals. The high profile speakers are experts, who have prepared to share tailor-made methods and approaches to ensure the effectiveness of Coal practices, especially when it comes to scaled-down operations. 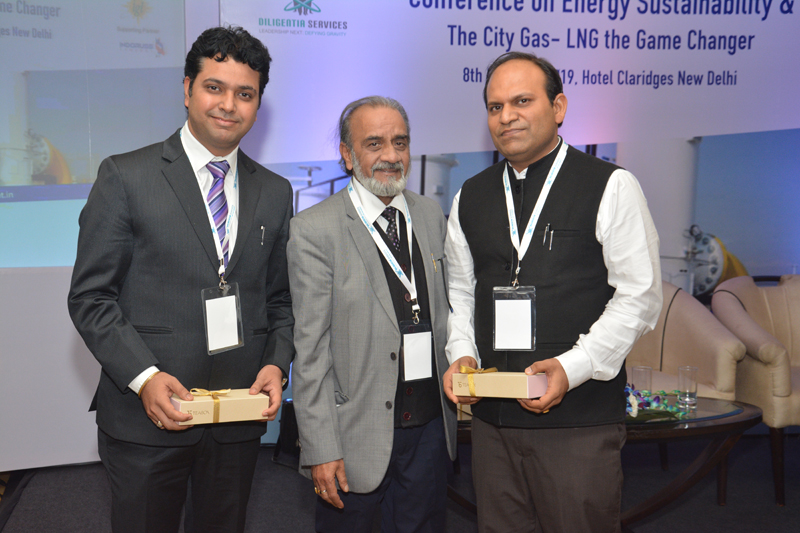 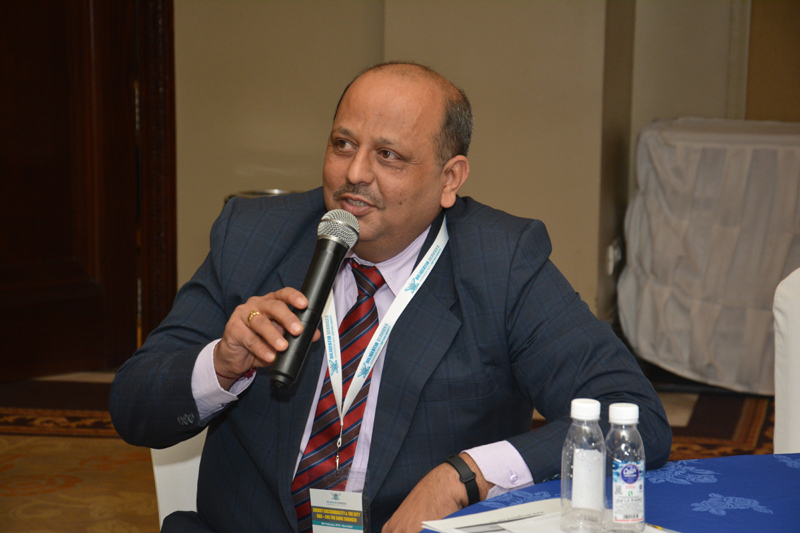 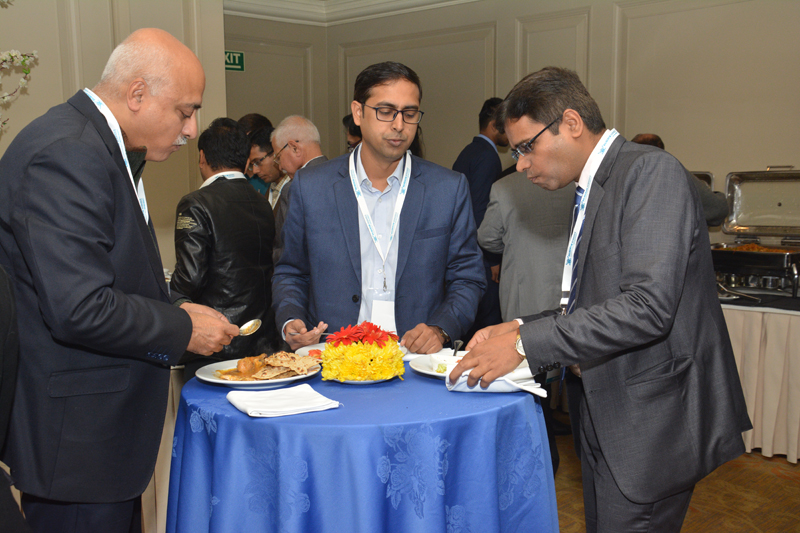 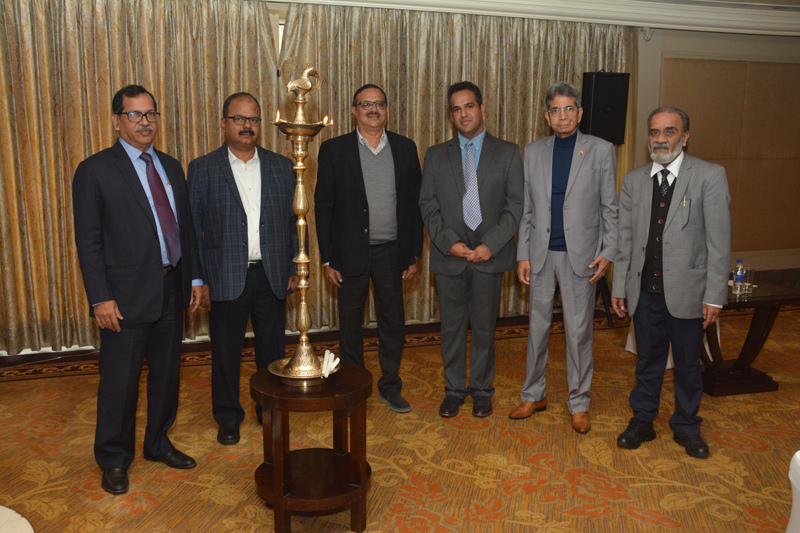 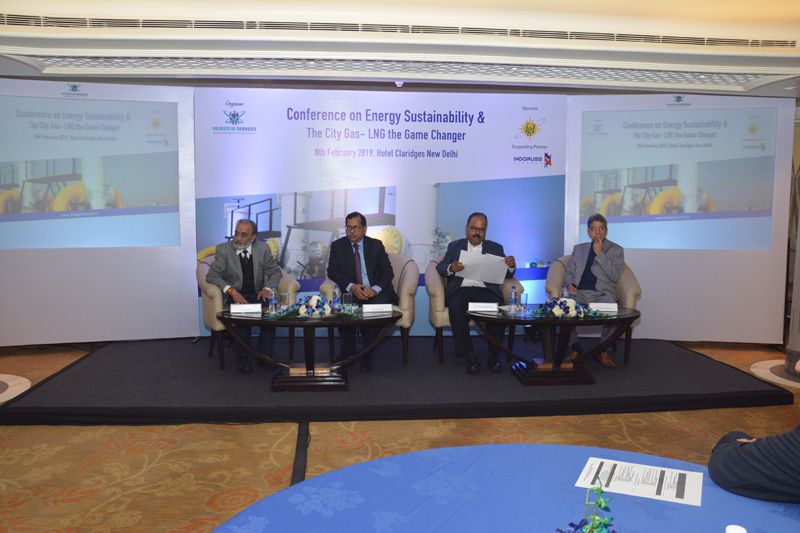 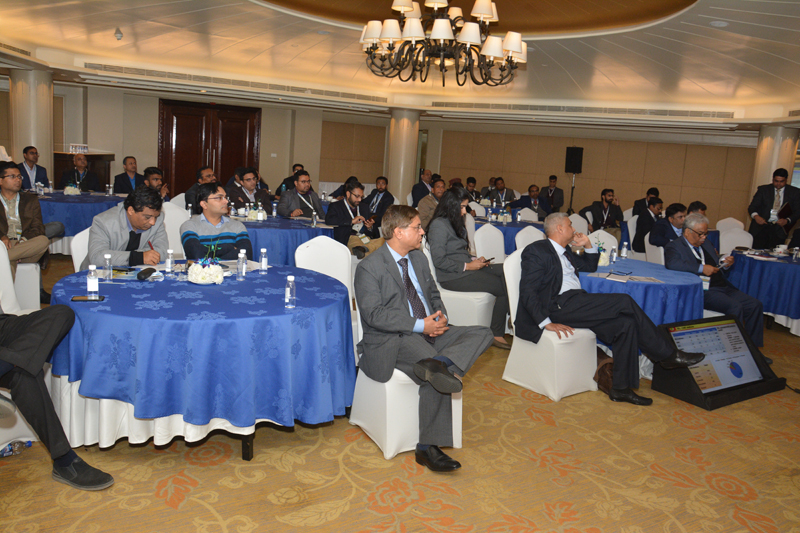 IGL was incorporated in 1998, to take over and operate the Delhi City Gas Distribution Project from GAIL for laying a network of gas distribution pipelines in the NCR. The company started as a joint venture between GAIL, Bharat Petroleum and Govt of NCT of Delhi.